Time to wash clothes in the great sea

We are still on the island Isla del Coco in Costa Rica, we wanna find the treasure of Lima so much! But it’s not going som great for us. We are looking, searching and digging. Well, we do have a lot of fun, anyway.

Many treasure hunters have been here before us searching for the treasure in Lima, but no one has managed to find it.

Today, I washed some of my clothes in the great sea with Papa Pirate. He’s a whiz on the washing, he has been out on the World Sea the greater part of his life.

He is actually better at making a fire to heat water and wash clothes in the wild than using a washing machine.

Anyway. World Sea, that is all the oceans on the planet, they are stuck together, all the oceans. But it’s also right to divide the world oceans into three different oceans, and that’s most common.

By the way. Do you know that water, the oceans, are covering more than half of the Earth’s surface? It’s more water on the planet than sand, forest, buildings, streets and that type of thing? I’ve just learned that. I didn’t know it before.

Now it’s time for me to continue washing clothes and hang laundry. We will probably travel somewhere soon, and then it’s great to have some clean clothes to come along. 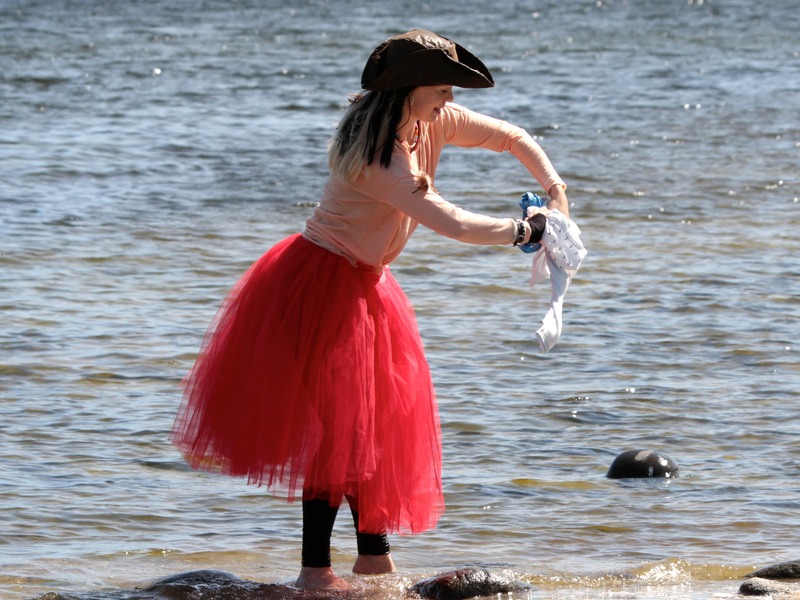 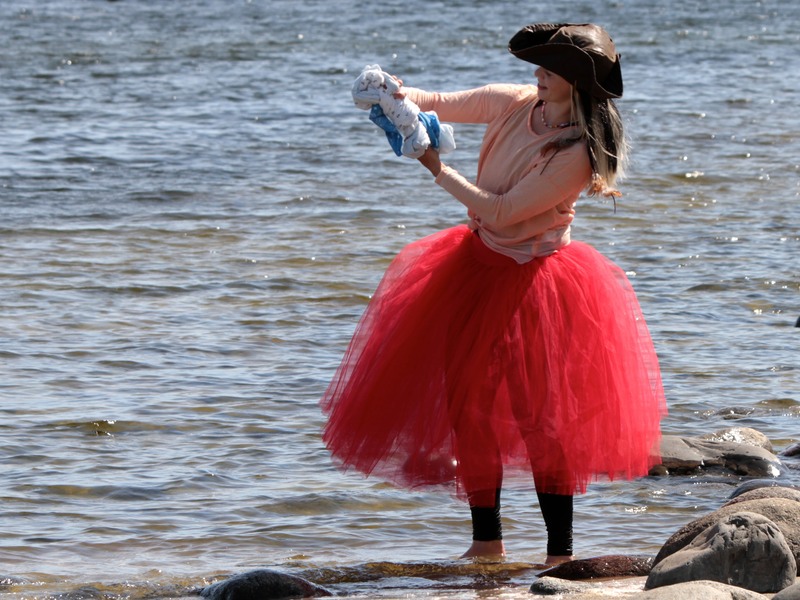 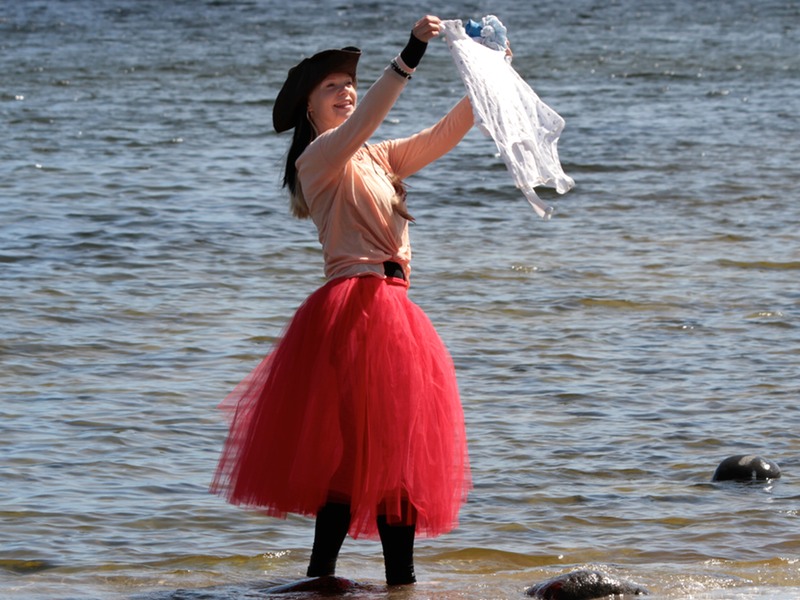