It is almost time to weigh anchor and cast off, but before that, Im just gonna finish my jumping routine. I keep on practicing different jumps because It’s so much fun to jump, and a great thing to do before a long trip on my pirate boat, I think.

Today I did a lot of scissors jumps, the typ of jumps that are in my dance video Scissors Dance. What jumps do you think is fun to do?

I have practiced and practiced, many times to be able to jump like this. I practice every day, the more I practice the easier it gets to jump.

When we leave from here, we will sail north via the North Pole, and it is certainly much cooler temperatures than here.

The North Pole is the northernmost point of our planet Earth, as far north as you can get on the globe that is.

The North Pole is in the middle of the Arctic Ocean. There is plenty of ice everywhere.

It’s not so easy to steer the pirate boat between all the ice and ice floes but we are all experienced sailors so we will probably be fine.

Arctic Ocean is located between the countries Norway, Russia, Canada, Greenland and Alaska.

Svalbard is a part of Norway, where there are many polar bears living, I hope we get to see them!

I would like to pat one, they look so furry and cozy, but they are very dangerous. Cute but dangerous that is.

I think I will have time enough to play one more play before we take off. It’s one of my favorite plays and I tell you more about it next time.

You will hear from me again when the anchor is aweigh. 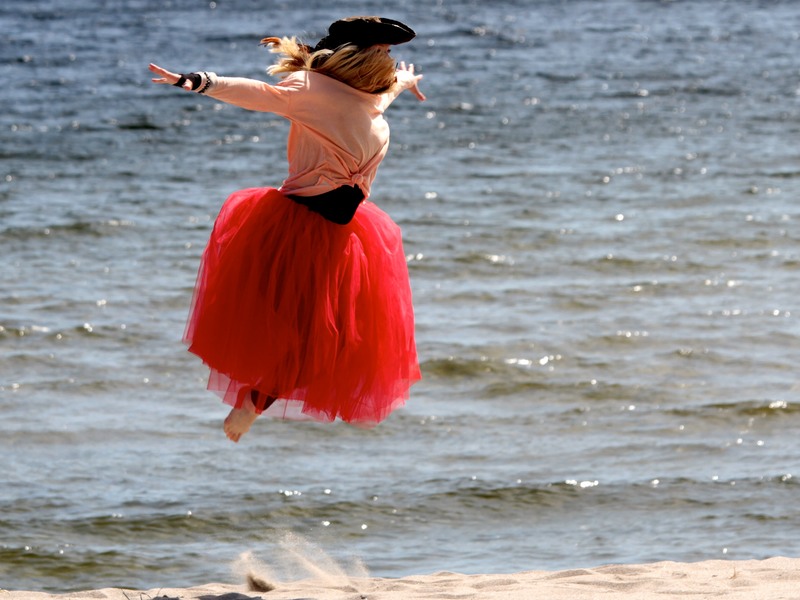 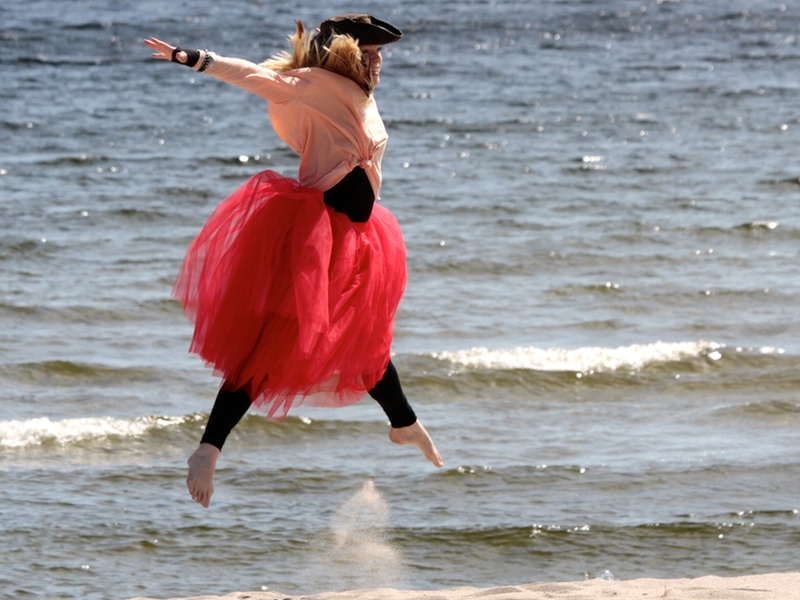 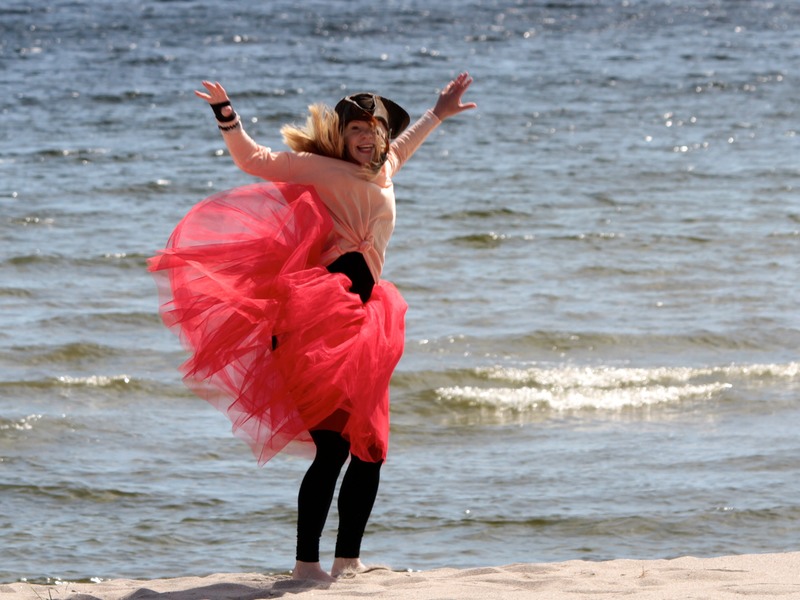